What are Personality Disorders?

How can Finances Cause Havoc in a Relationship?

How Marital Issues Can Affect Your Children 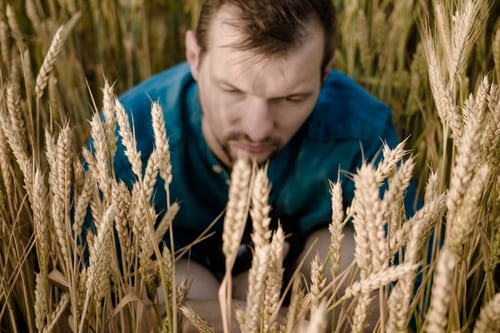 If you or someone you know suffers from a personality disorder and is seeking the help of a psychologist in Huntington, NY, contact the office of Joel Kuppersmith today for more information!

People who suffer from personality disorders may feel like their negative thoughts and behaviors are normal. They begin to justify and rationalize their experiences and future actions. Some signs may include highly impulsive behavior, mood swings, and inappropriate emotional reactions. Other potential warning signs may include the following:

Personality disorders are grouped into three different types of groups. These groups categorize disorders based on certain behaviors. Group A identifies people with unusual or odd behavior, Group B with dramatic behavior, and Group C with anxious behavior. Some of these disorders include the following:

People who ignored the symptoms of personality disorders can cause serious life-altering problems and can become worse without treatment. If you or a loved one is showing signs of personality disorder, contact Dr. Joel Kuppersmith today. Dr. Kuppersmith is an experienced psychologist in Huntington, NY who offers his patients psychoanalytic therapy and other psychological services. 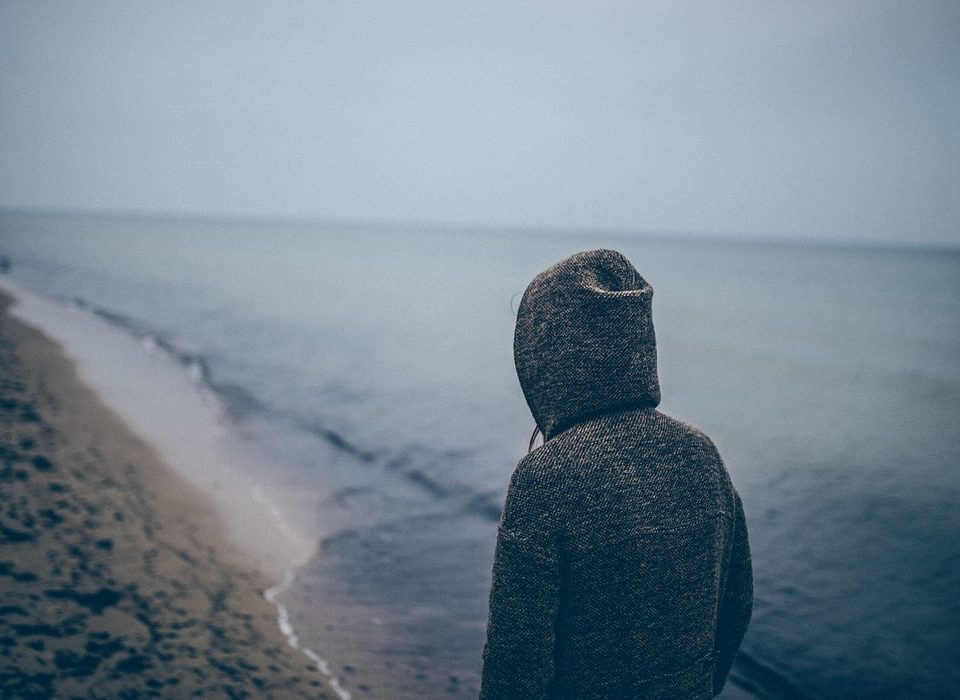 How a Psychologist Can Help You Cope With an Eating Disorder 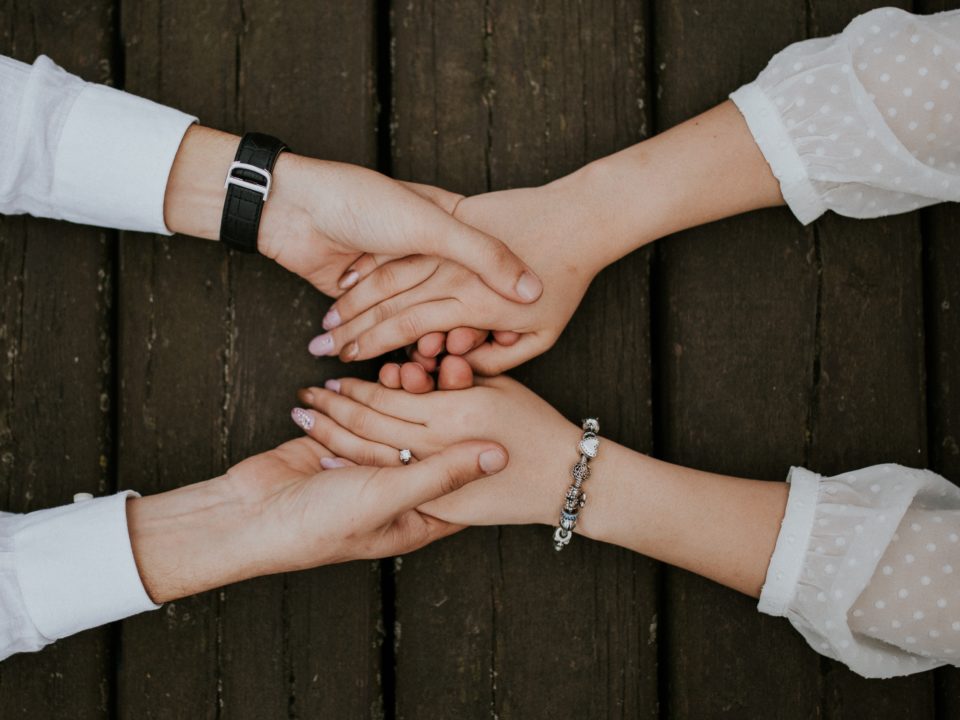 Should I Look Into Premarital Counseling? 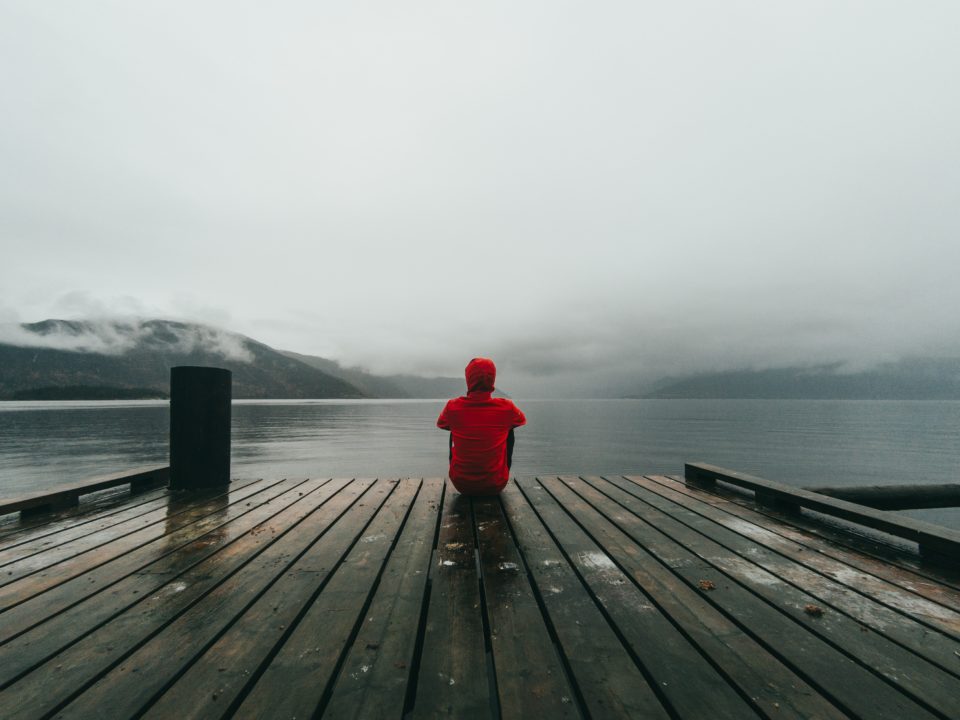